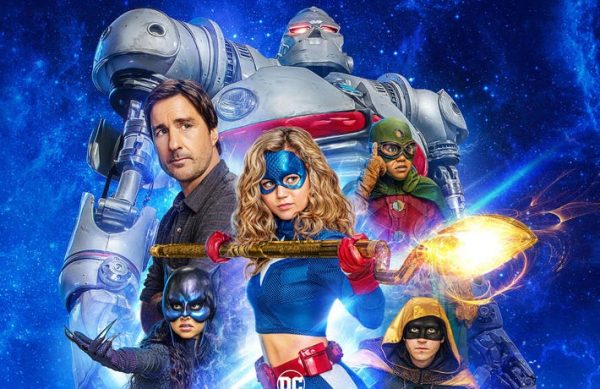 With the way the second season of “DC’s Stargirl” ended, there’s a lot to take in. Starman is back, Eclipso is toast, and Stargirl has a renewed sense of purpose. Everything seems to be on an upswing now, but if new threats emerge in the third season, is the Justice Society of America ready to rise up again?

Created by Geoff Johns, “DC’s Stargirl” premiered in 2020. The show took the world by storm with a band of young heroes (the Justice Society of America) fighting evil. The audience got to see the high schoolers learn from their mistakes, upgrade their skills, and find their identities.

The most formidable character from the second season was Eclipso, an evil spirit whose specialty is exploiting everyone’s dark side. There were a lot of philosophical themes at work with Eclipso’s plot to dominate the world. Even if Eclipso doesn’t return in the third season, his work has likely changed the heroes’ approach to things.

Throughout the first two seasons of “DC’s Stargirl,” the Justice Society members improved as a team and found solidarity with each other. Starting off as outcasts at Blue Valley High, they learned how to come to terms with their identities. There were bumps along the way, but the team’s victories elevated their spirits.

Unfortunately, when Eclipso emerged from the Black Diamond and started manipulating people, he weakened the Justice Society’s confidence. This was especially the case for Stargirl, who he targeted for her Cosmic Staff. Eclipso tried to convince Stargirl that many of the problems around town were her fault. The worse he could make her feel, the easier it would be for him to get the staff and proclaim dominance over the world. Stargirl was able to hold onto her convictions that it was Eclipso who was responsible for the problems around Blue Valley, not her. So he revised his plan.

Eclipso began to provoke Stargirl so she could express her animosity towards him, and this time, he succeeded. By exploiting Stargirl’s negative emotions, he got hold of the Cosmic Staff and began to take control of not only Blue Valley but the world at large. Luckily, Starman and the rest of the Justice Society came to save the day, and Eclipso was blasted into toast.

Eclipso taught Stargirl and many other Blue Valley residents about their weaknesses. The question remaining is if the heroes will get on a better track in the third season, or allow the next challenge to break them. 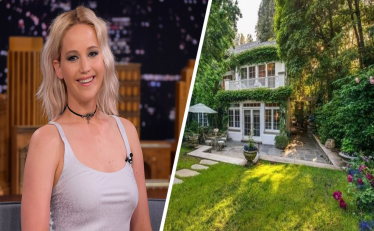 Previous post The Ultimate Guide to Securing Your Celebrity Homes

The Ultimate Guide to Securing Your Celebrity Homes